Deadline for submission is December 31 at 5 pm.

Previous grants must be closed out prior to submission of a new grant. 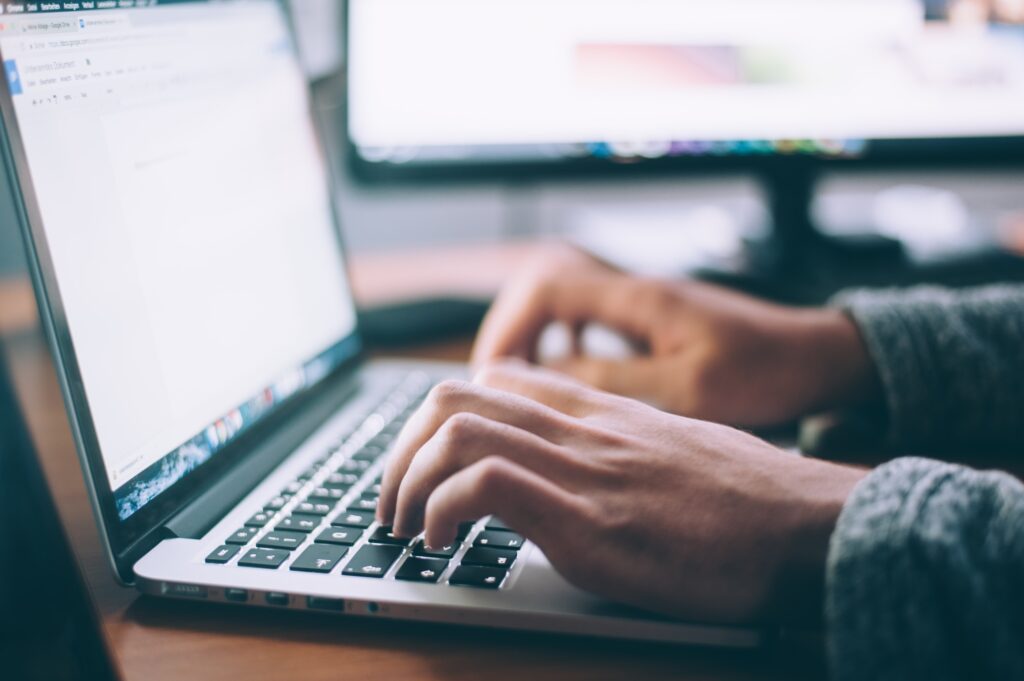 The Enhance Hamilton County Foundation, an affiliate of the Community Foundation of Greater Des Moines, is a charitable foundation created by, and for, local citizens to improve the quality of life right here in Hamilton County. We are here to help donors make a positive, local impact by offering a variety of giving tools to help people achieve their charitable giving goals to make a positive impact in Hamilton County that lasts forever. We also work with community nonprofit organizations to identify their needs and to serve as a liaison between their needs and donor driven charitable giving. The Enhance Hamilton County Foundation serves the communities of Blairsburg, Ellsworth, Jewell, Kamrar, Randall, Stanhope, Stratford, Webster City and Williams.

It is no secret that we are in midst of a childcare crisis. There are not enough employees at the daycares to handle the demand of spaces due primarily to the low wages that daycares are forced to pay their staff.

Many families are forced with the decision to have a parent stay home with their children or to find alternate plans for their childcare which may be less than satisfactory so they can continue to work.

Nonprofit daycare centers do not have the funding to increase wages on their own. The Childcare Bonus Program is a public and private partnership that subsidizes daycare wages and offers bonuses for new hires.

The coalition is a broad umbrella under which the partnership of Building Families an Early Childhood Iowa Area Board, the Enhance Hamilton County Foundation, Hamilton County, the City of Webster City, Van Diest Supply Co., and dozens of other employers and individuals.

Donate to one of the funds managed under the Foundation and support Hamilton County.

A listing of the food pantries located,throughout Hamilton County.

Create your account. It will take less then a minute